Si.mobil is Slovenia’s first privately owned mobile operator, offering high-quality, low price services and holding a 30% market share. Since opening in 1999, the company has maintained a number two position, aiming at becoming a market leader. Si.mobil is owned by the Telekom Austria Group, which is the leading telecommunication company in Central and Eastern Europe, operating in 8 markets and serving 23 million customers.

Si.mobil continues to alter the state of mobile technology in Slovenia and the region. The company was the first mobile operator to market text messaging, the first one to provide fast data rates over EDGE technology, and also the first to offer services over an LTE network. At the end of 2014, Si.mobil brought LTE technology to 75% of the Slovenian population.

In 2013, after a major workplace redesign project managed by Kragelj has been completed, receiving high praise from employees, Si.mobil was awarded the Best Employer of the Year award among large enterprises. The company also won an internationally acclaimed Superbrands award multiple times. 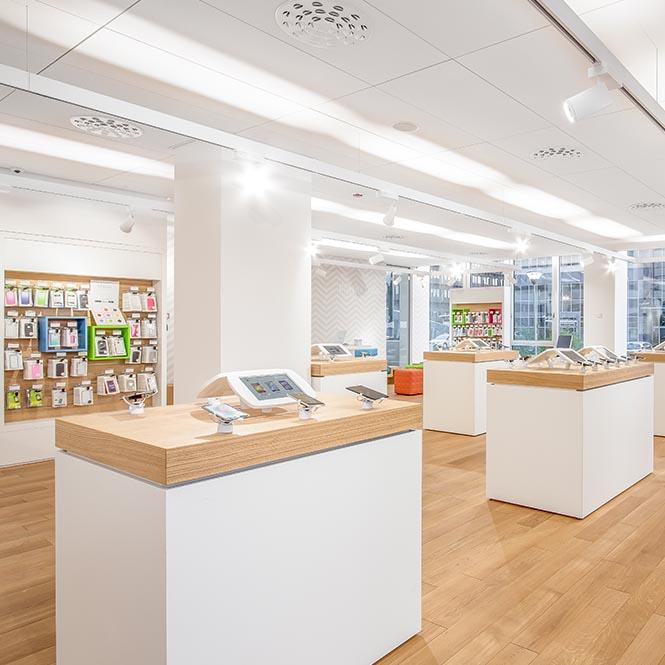 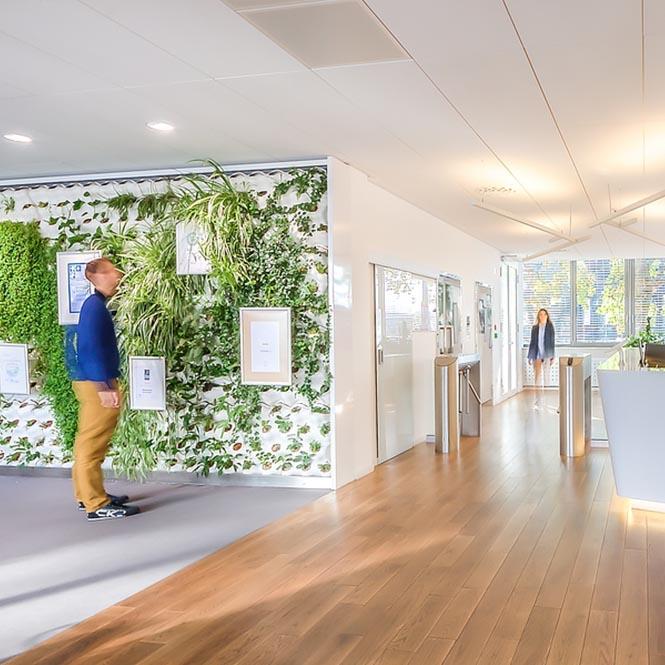 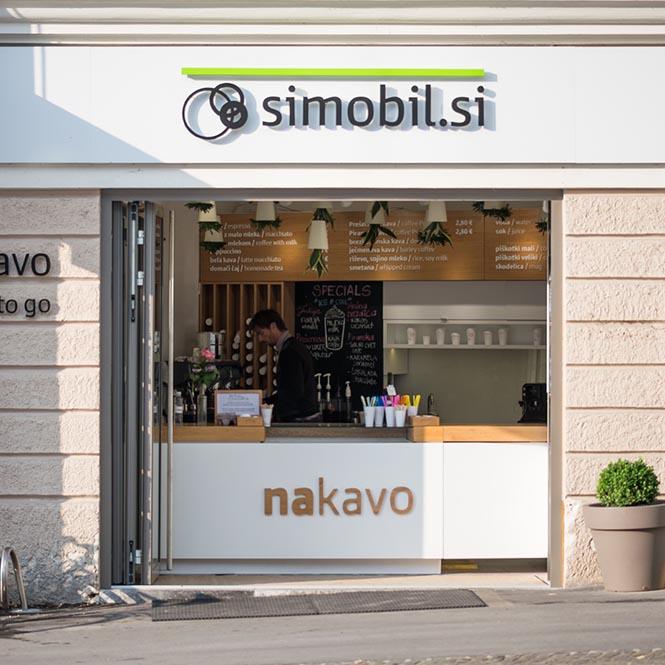 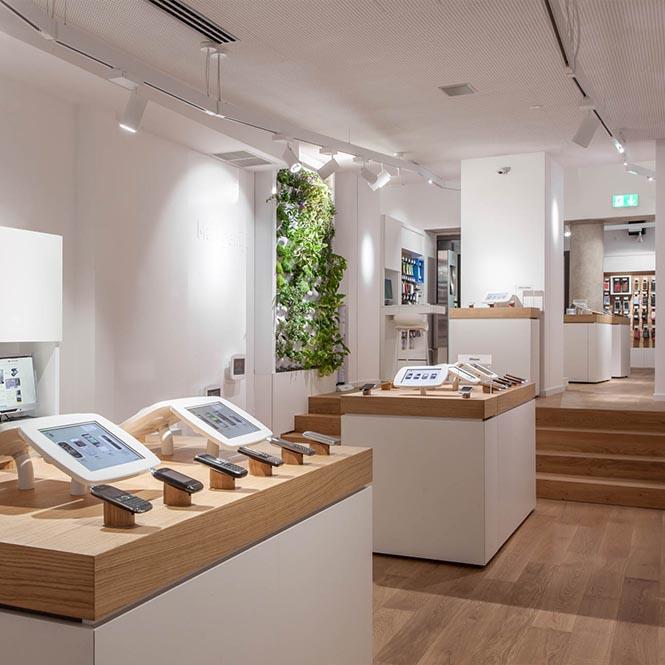 By understanding MOL Slovenija’s values and ways of working, Kragelj helped create an activity-based workplace that brings people together.

Nekster’s new office provides boundless opportunities to inspire employees to do their best for the investment solutions company in Ljubljana. 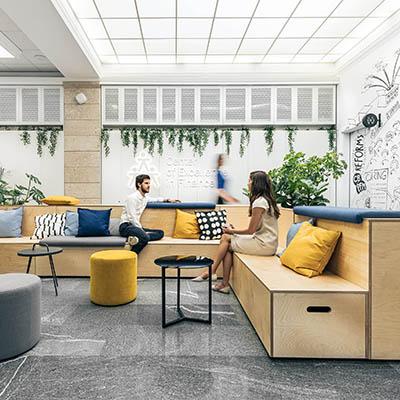 Center of Excellence in Finance

Kragelj designed a functional and playful lobby for CEF to give employees and visitors a comfortable place to meet and work. 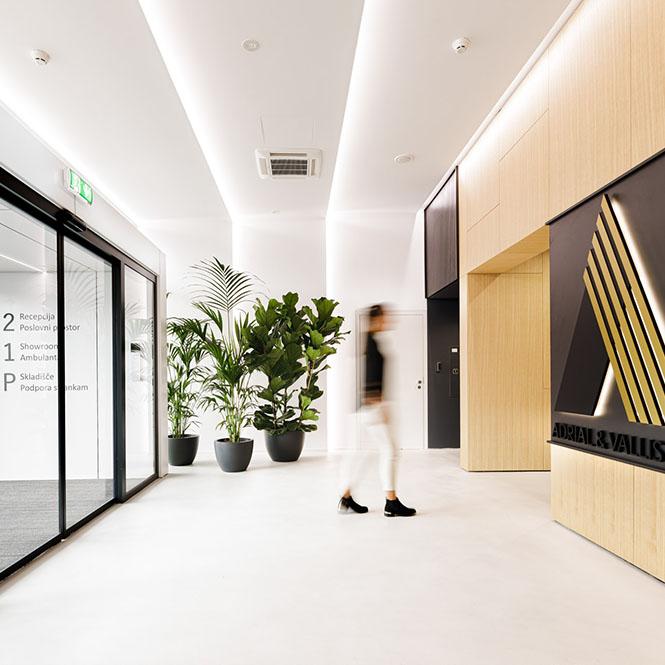 Elegant and at the same time fun and inspiring Workplace & Showroom design. 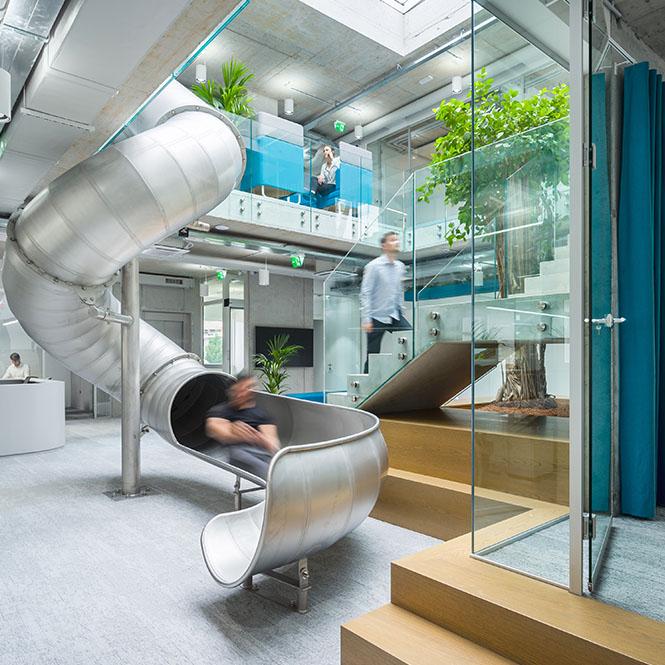 Through close collaboration, GenePlanet and Kragelj have created a fresh new workplace that exudes professionalism, speed and a youthful spirit 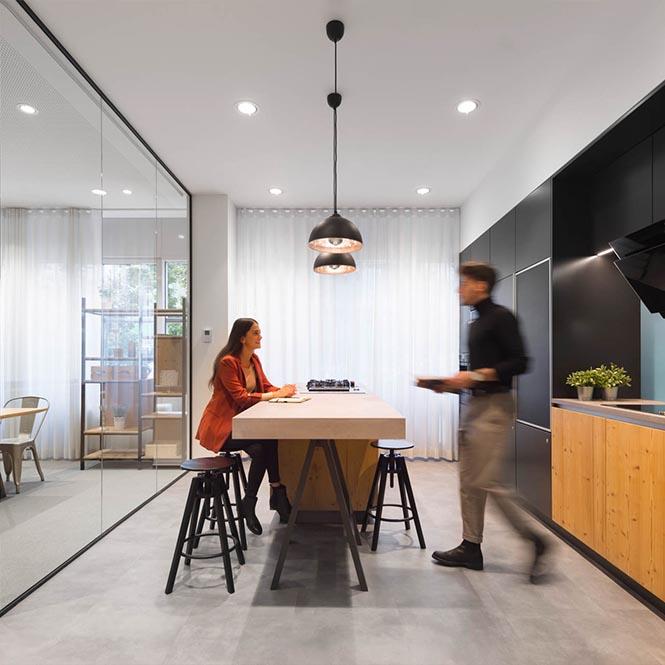 BSH Hišni aparati d.o.o. has embarked on a major organizational change project to cement the company’s position as a customer-centric industry leader